“Nothing is more romantic than the mixture of these rocks and these abysses, these green waters and these purple shadows, this sky similar to the Homeric sea and this wind which speaks with the voice of the dead gods. “Said Giono of the Gorges du Verdon, this Provencal canyon in the middle of a Dantesque landscape

The Verdon : between spectacle et emotions

A natural border between the Var and the Alpes-de-Haute Provence, this spectacular fault, yet seventeen times smaller than the Colorado, is considered one of the major natural sites in Europe. Here, we touch the myth! Because it is indeed a natural gem, an emerald set in the heart of the Verdon Regional Natural Park. This exceptional site has an environment worthy of its beauty! There is a rich flora of more than 1,500 species and almost all species of raptors.

For these spectacular landscapes to be accessible to us today, it took the first complete exploration of the Grand Canyon by Edouard Alfred Martel in 1905. One of the most beautiful hiking trails owes its name, the Martel trail. from the small village of La Palud. Here, the hiker can count on a sublime spectacle. Small villages hanging on the heights with more or less known names, such as Moustiers-Sainte-Marie, contain stories to be told.

Hinge between the Provençal area and the first Alpine heights, the landscape which gradually unfolds around the sites embraces the entire environment of the famous gorges: the Verdon Valley, the Galetas and the Sainte-Croix lake at the western end of the canyon, further on you can find the equally famous Valensole plateau and its expanse of lavender. Finding yourself in front of one of the turquoise-water lakes, calmly spread out between the Valensole plateau and the surrounding mountains is pure happiness. Nature seems to have found a favorable ground to show its most beautiful aspects.

A little further south, Quinson and its prehistoric museum traces the history of human settlement in the region thanks to a collection of excavations carried out for half a century around these caves. Close by is the last lake, that of Esparron-sur-Verdon.

South of the gorges begins the area of Basse Provence with a softer relief, a drier Mediterranean atmosphere with the scent of garrigue. You are still in Provence!

To see absolutely: the Styx of Verdon, named thus by reference to the Styx of Greek mythology. It is a kind of mini-canyon in the canyon: vestiges of millions of years of erosion where the Verdon is engulfed in an almost underground fault, which one crossed by swimming!

You want to stay in Provence in the Gorges du Verdon

We welcome you from March to November in Gréoux-les-Bains (04800) in the heart of Provence. Discover:

Our lodging, gastronomy and spa packages Our lodging Our treatment menu Our gourmet restaurant

Our customers speak out 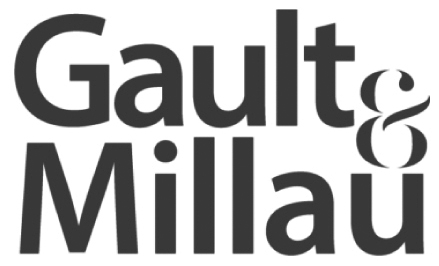 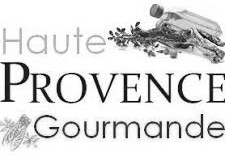 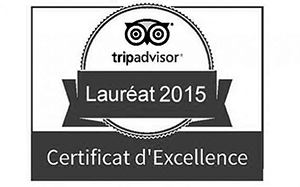 We use cookies on our website to give you the most relevant experience by remembering your preferences and repeat visits. By clicking “Accept”, you consent to the use of ALL the cookies.
RéglagesACCEPTER
Manage consent